The World Golf Hall of Fame inducts their latest class 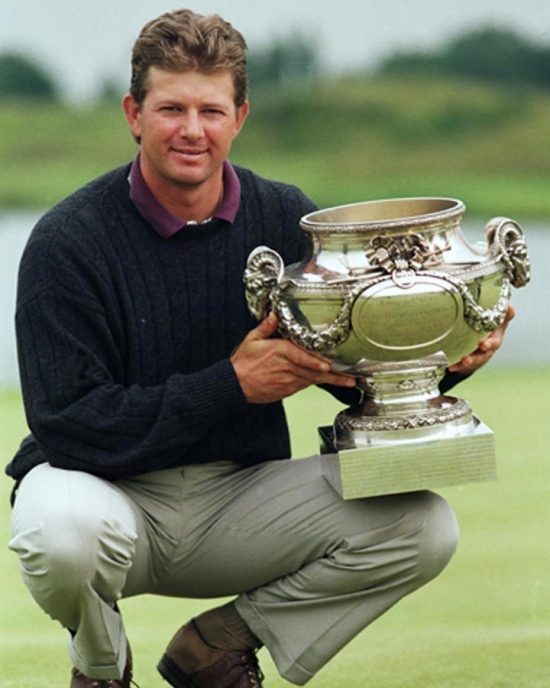 The 2019 World Golf Hall of Fame Class consists of:

Peggy Kirk Bell: Kirk Bell enters the Hall posthumously and she was a former pro and trainer who was a strong advocate of women’s golf.

Billy Payne: Payne was the Chairman of the Augusta National Golf Club from 2006 to 2017.

Dennis Walters:  Walters story is inspirational as he was a promising amateur who was paralyzed at the age of 24 due to a golf cart accident.  He would learn to stay in the game by fixing a swivel seat on the back of a cart and would perform exhibitions and has been in over 3,000 of them.

This induction now brings the members to 160.  Moving forward, the World Golf Hall of Fame will be inducting members bi-annually and will coincide with major Golf events.

We here at Notinhalloffame.com would like to congratulate the newest members of the World Golf Hall of Fame.