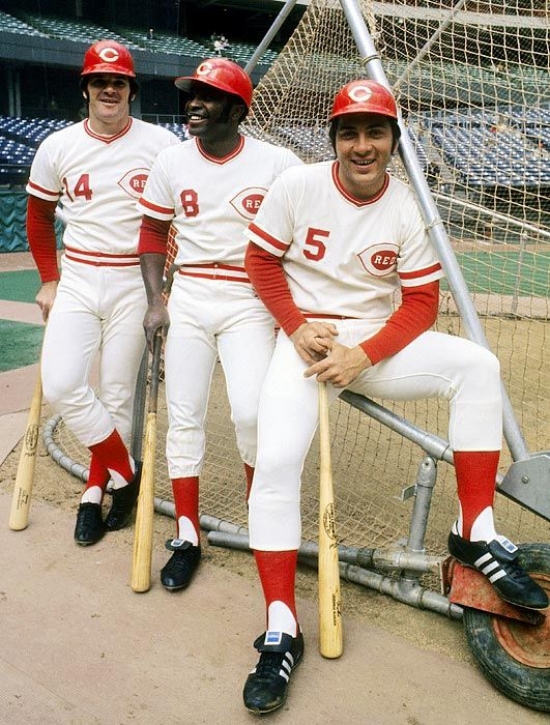 We don’t think that we need to tell you that Pete Rose is one of our favorite people to talk about, mostly because he was banned from baseball and what was once a surefire first ballot Hall of Famer became a pariah who the Baseball Hall of Fame removed from the ballot completely.

Rose had the following to say:

“It don’t bother me but you know Johnny Bench is one guy who should have tanked God that I was born because he would have never made the Hall of Fame if I wasn’t born…Because I’m the guy he knocked in a thousand times.  You got guys in front of you guys right behind you and you got to be responsible for everybody else involved”.

We don’t think that Rose actually believes that as he would go on to say that he would always say that “Bench was the greatest Catcher that ever lived” so there is certainly some contradictory statements here but while he said there was not animosity between the two it is hard to see otherwise.

“I would think if he’s a Cincinnati fan and he cares about the city of Cincinnati that he would probably want me in the Hall of Fame.”