Martin Brodeur and Martin St. Louis are named to the Hockey HOF 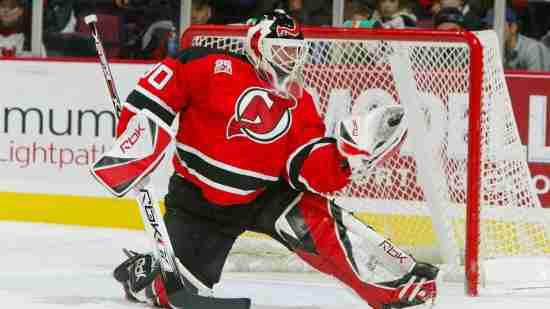