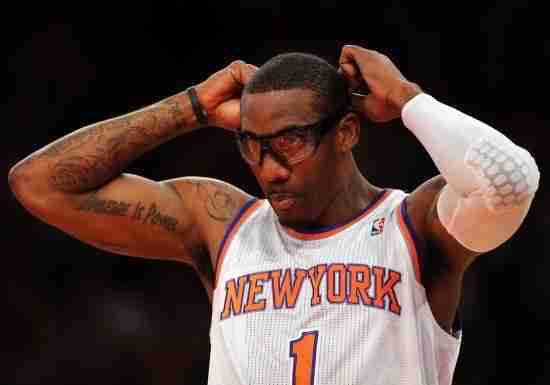 30 Jul
2016
Not in Hall of Fame
We waited a little bit before we decided to discuss the retirement of Amar’e Stoudemire from the National Basketball Association at the age of 33.  Perhaps it was because it is not know at this time if he will continue to play overseas or because we are not even certain that this will hold.  Regardless, we are going to do that now and ask the question we always ask when we have a retirement of this magnitude; is Amar’e Stoudemire a Hall of Famer?