Charles Woodson to retire at the end of the season 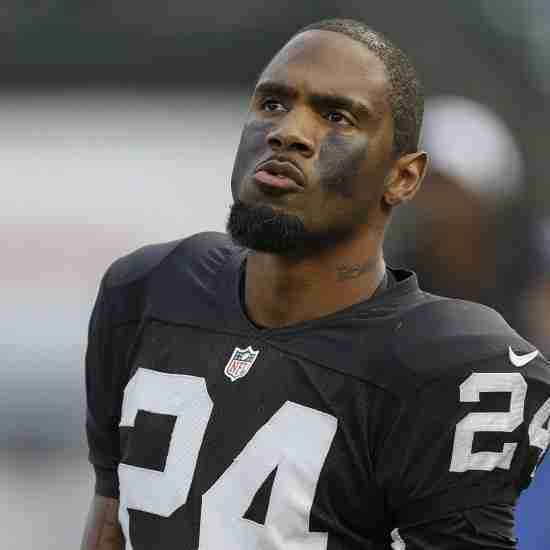