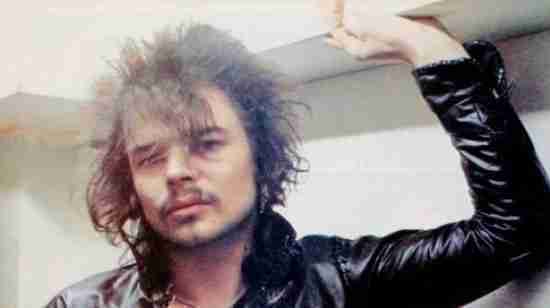 12 Nov
2015
Not in Hall of Fame
It is a sad day in the world of heavy metal as it was announced that Motorhead drummer, Phil Taylor, known to his fans as the “Philthy Animal” passed away today at the age of 61.

Taylor was an original member of the group and played on all their signature hits, including Ace of Spades, and ten of their albums.  He was with the band from 1975 to 1984 and 1987 to 1992, last leaving the band (fired, actually) during recording sessions for the March or Die album.

While he was not with the band for over twenty years, he is a beloved figure among fans of the band and he end another former member, guitarist, “Fast” Eddie Clarke, joined them on stage (but did not play) in a reunion of sorts in Birmingham, England, right before the “new” lineup broke out “Ace of Spades”.

We here at Notinhalloffame.com would like to extend our condolences to the family and friends of Phil Taylor at this time.