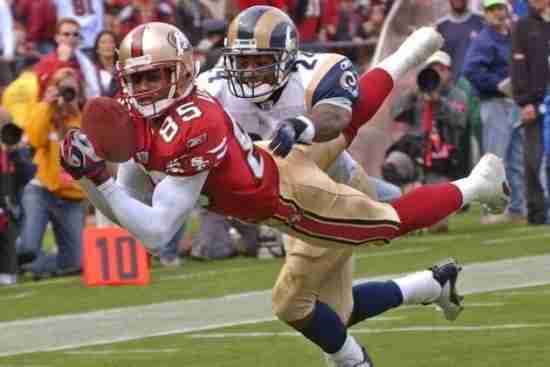 23 Oct
2015
Not in Hall of Fame
Today it was announced by Wide Receiver, Brandon Lloyd, who last played with the San Francisco 49ers last season will retire.