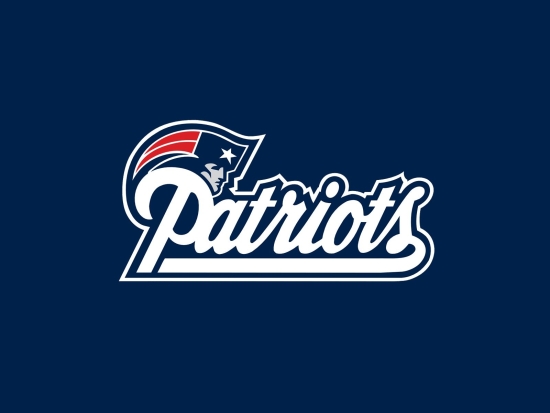 One of our favorite franchise Halls of Fame, the New England Patriots Hall, has announced their three Finalists for the Class of 2022.

Logan Mankins, Mike Vrabel and Vince Wilfolk are the three Finalists, and you can cast your vote here.

Logan Mankins, 2005-13, Left Guard.  Mankins was the final pick of the opening round of the 2005 Draft, and the Fresno State Bulldog became a starter for the Patriots immediately.  The runner-up for the Offensive Rookie of the Year, Mankins went to six Pro Bowls for New England and was a First Team All-Pro in 2010, and four-time Second Team All-Pro.  Mankins started all 130 of his Games with New England, and had an Approximate Value of 114.  He finished his career with Tampa Bay for two seasons.

Mike Vrabel, 2001-08, Linebacker.  After four years as a backup in Pittsburgh, Vrabel joined the Patriots, where he helped them win their first three Super Bowls.  His best year was 2007, where he went to his only Pro Bowl, was a First Team All-Pro and was fifth in Defensive Player of the Year voting.  Vrabel had 48 Sacks as a Patriot, and is currently the Tennessee Titans Head Coach.

Vince Wilfork, 2004-14, Nose Tackle, Defensive Tackle & Defensive End.  A First Round Pick from Miami, Wilfork became one of the most popular players in Patriots history and aided them in two Super Bowl wins.  Wilfork went to five Pro Bowls and was a one-time First Team All-Pro.

We here at Notinhalloffame.com would like to congratulate the three Finalists who have made it this far.