We name Shohei Ohtani, the NIHOF MLB MVP of 2021 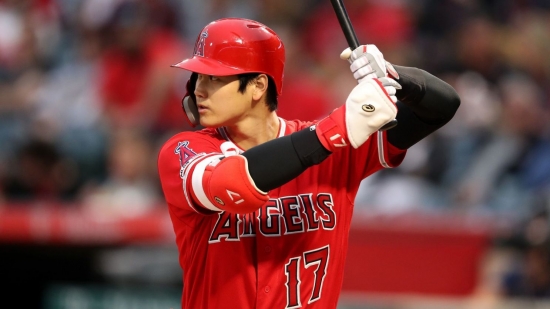 The first award that we will be giving out is the most important, the MVP, and who else could it be?  It is Los Angeles Angels, Pitcher and Designated Hitter, Shohei Ohtani, who was also the winner of the inaugural NIHOF Baseball Cup.

Congratulations to Shohei Ohtani for becoming our first ever announced MVP.

The trophy is in our home office of Speightstown, Barbados and is wating for you!