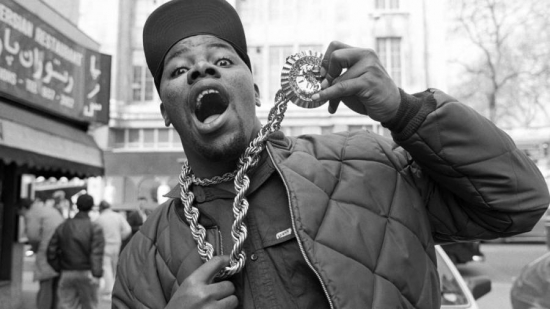 The world of rap lost one of its own, as Biz Markie, passed away at the age of 57.  While it was announced how he died, he had been suffering from Type 2 Diabetes for an extended period of time.

Born Marcel Hall, Markie had a unique sound, as he was not a skilled rapper, nor was he a competent singer.  As such, he used humor, quirkiness, occasional self-deprecation, and his ability to beatbox to create a style all his own.  It resulted in what was one of the great one-hit wonders ever, “Just a Friend” in 1989.  The song catapulted Markie, albeit briefly, to the mainstream, but it would be the only significant hit of his career.

Nevertheless, he paved the way for other comedic rappers, and he was dubbed the “Clown Prince of Hip-Hop”.  He put out five albums over his career.

We here at Notinhalloffame.com would like to extend our condolences to the fans, friends and family of Biz Markie.