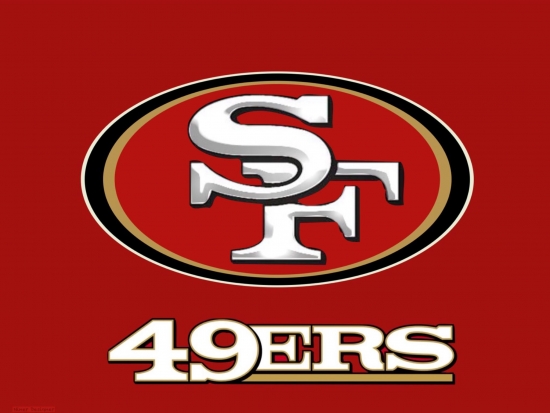 Regular visitors of Notinhalloffame.com know that we are slowly working on the top 50 of every major team in the NHL, NBA, NFL and MLB.  Once that is done, we intend to look at how each team honor their past players, coaches and executives. Eventually, we are going to get to that of the Division I schools, and conferences.  As such, it is news to us that the San Francisco 49ers will be inducting John Taylor and Patrick Willis into their Hall of Fame.

Taylor played all ten of his NFL seasons with San Francisco after he was taken from Delaware State in the 3rd Round of the 1986 Draft.  The Wide Receiver helped the 49ers win three Super Bowls (XXII, XXIV & XXIX) and had 5,598 Yards with 43 Touchdowns.  Taylor was also an excellent Punt Returner, recording 1,417 Punt Return Yards with a pair of TDs.  Notably, Taylor is also a member of the Black College Football Hall of Fame.

Willis was a career Niner, who was taken number 11 overall in 2007.  Spending eight years in the NFL, Willis was the Defensive Rookie of the Year, and an All-Pro six times as well as being a Pro Bowler seven times.  He led the NFL in Tackles twice and the Linebacker had 950 overall.  Willis also had 20.5 Sacks and 60 Tackles for Loss.

The 49ers Hall of Fame was formed in 2009, and the addition of Taylor and Willis brings the number to 30.

We would like to congratulate both John Taylor and Patrick Willis for their impending induction to the San Francisco 49ers Hall of Fame.