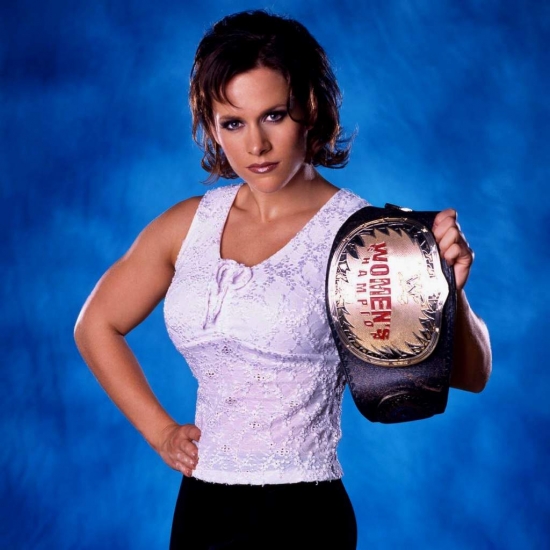 One of the casualties of COVID-19 was the deletion of the 2020 WWE Hall of Fame ceremony. It had been unceremoniously dropped, and we have yet to update our official Notinhalloffame.com list, but we will now put it off until after this year’s Wrestlemania, especially now that we know we will have 2021 inductees.

Today, it was announced that Molly Holly will be inducted this year.  Holly (Nora Greenwald) was considered one of the best female workers in the 2000s.  Holly first gained national attention in WCW as “Mona”, part of Randy Savage’s entourage. She signed with the WWE in 2000, as Molly Holly, cousin of Hardcore and Crash.

On screen, she had a relationship with Spike Dudley, and then would become “Mighty Molly”, the sidekick of the Hurricane.  Her best years followed a heel turn after Wrestlemania X8, where she would become a two-time WWE Women’s Champion, with her most famous match coming on the losing end of a hair vs. title match at Wrestlemania XX against Victoria.

Holly left the WWE in 2005, and has sporadically returned, including twice competing in the Royal Rumble.

It was also announced today that there will be a special that will include the 2020 and 2021 Classes.

We here at Notinhalloffame.com would like to congratulate Molly Holly for her impending induction.