The Naismith Basketball Hall of Fame announces the 2021 Finalists 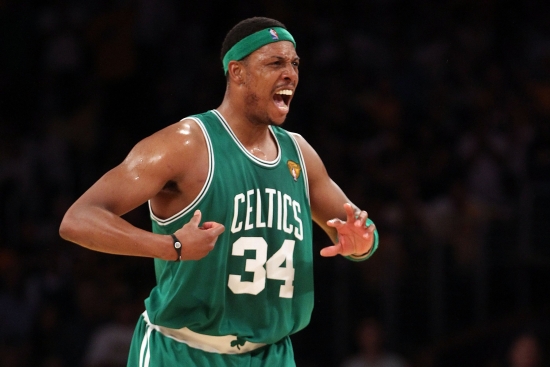 The Naismith Basketball Hall of Fame has announced 14 Finalists for the Class of 2021, ten men and four women.

The North American Committee Finalists are:

Marques Johnson (Player):  Milwaukee (1977-84), Los Angeles Clippers (1984-87) & Golden State (1989). Johnson went to five All-Star Games and in 1979 was a First Team All-Star.  An NCAA Champion and former College Player of the Year at UCLA, Johnson’s number was retired by both the Bruins and the Milwaukee Bucks.  Ranked #25 on Notinhalloffame.com.

Jay Wright (Coach):  Hofstra 1994-01 & Villanova (2001-).  Wright, who is still the Head Coach at Villanova, has taken the Wildcats to two NCAA Championships and three Final Fours.  He was named by the Associated Press Coach of the Decade (2010s).

The Women’s Committee Finalists are:

The Class of 2021 will be announced at this year’s Final Four.

Please note that at present, we only rank male players.  This could change in the future.

The Class of 2021 ceremony is currently slated for September of this year.

We here at Notinhalloffame.com would like to congratulate the Finalists for the Naismith Basketball Hall of Fame.