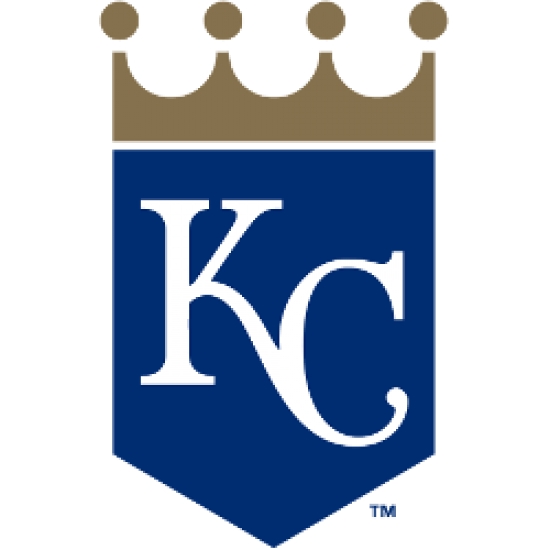 The Kansas City Royals have announced the seven former players who fans can vote for to enter their franchise Hall of Fame.

You can vote for this year’s class here.

Unlike the Cardinals Hall of Fame, which we discussed yesterday, the winner of the on-line vote does not gain automatic entry. It will count as three votes towards the total.  The other voters are:

All living members of the Royals Hall of Fame

According to the Royals.com site, the qualifications are as follows:

To qualify for the Royals Hall of Fame, players must have been active in the Major Leagues at some time during a period beginning twelve years before and ending three years or more prior to election. Eligible players that received a minimum of ten percent (10%) of the vote in the most recent prior election cycle remain on the ballot for up to five cycles. All eligible players must have been active with the Kansas City Royals for at least three seasons and accumulated a minimum of 1,500 plate appearances or 300 innings pitched. Those eligible shall have ceased to be an active on-field member of the Kansas City Royals (or for any other Major League Organization) in the role for which they are being considered for at least three (3) calendar years preceding the election – but may be otherwise connected to the Royals or another Major League Organization.

Any eligible player receiving votes on seventy-five percent (75%) of the ballots cast will be deemed an elected Royals Hall of Fame member. To remain on the ballot for the next RHOF voting cycle, eligible players must receive a minimum of ten percent (10%) of the ballots cast. In odd-numbered years a separate Veterans Committee vote will consider the candidacy of non-player personnel and players who previously received Royals Hall of Fame Voting (Regular Phase) votes but are no longer eligible for election in that manner.