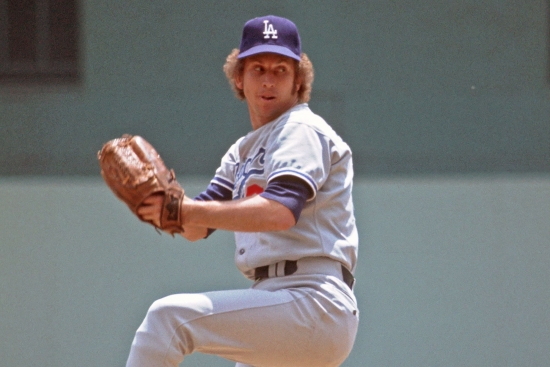 As we are days away from learning who the Baseball Hall of Fame Class of 2021 will be, Don Sutton, who was inducted in 1998, passed away after a long battle with cancer.  He was 75 years old.

Sutton debuted with the Los Angeles Dodgers in 1966, and played there for his first fifteen seasons.  A four-time All-Star, from 1972 to 1976, Sutton finished in the top five in Cy Young voting and was a four-time league-leader in WHIP.  He also played for Houston, Milwaukee, Oakland and California, and finished his career at age 43 with a final run as a Dodger.

We here at Notinhalloffame.com would like to extend our condolences to fans, friends and family of Don Sutton.