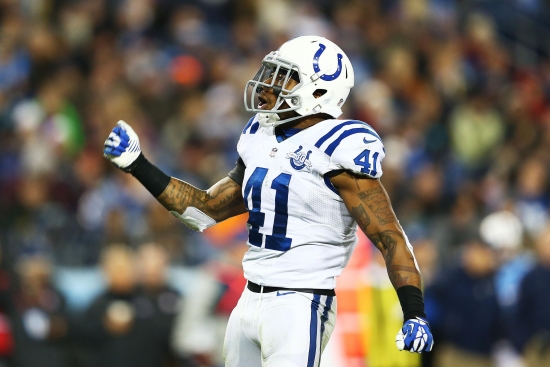 A Sixth Round Pick from Howard in 2006, Bethea helped Indianapolis win the Super Bowl as a rookie as a starter. Staying with the Colts for eight seasons, Bethea went to two Pro Bowls in Indianapolis (2007 & 2009) and had five seasons where he cracked at least 100 Combined Tackles.

Bethea went on to play for the San Francisco 49ers for three seasons, going to his third Pro Bowl in 2014. He would complete his career with two seasons in Arizona and a final one as a member of the New York Jets.

Bethea accumulated 25 Interceptions, 9.5 Sacks and 1,333 Combined Tackles.  He will be eligible for the Pro Football Hall of Fame in 2024, and we will shortly upload his profile for consideration on our futures list.

We here at Notinhalloffame.com would like to wish Antoine Bethea the best in his post-playing career.