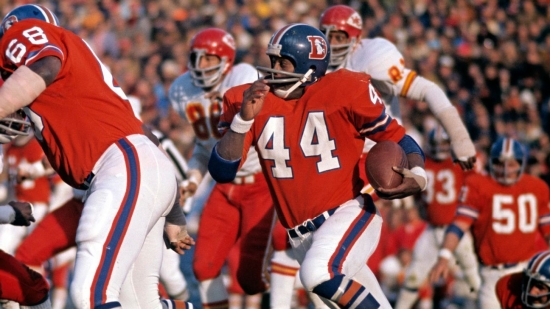 Pro Football has lost another great as it was announced today as Hall of Fame Running Back, Floyd Little, passed away at age 78 after a battle with cancer.

A three-time All-American at Syracuse, Little was taken by the Broncos in 1967 with the sixth overall pick. Playing for Denver for the entirety of his nine-year career, Little went to five Pro Bowls and was a First Team All-Pro in 1969.  He would lead the NFL in Rushing Yards (1,133) in 1971 and Rushing Touchdowns (12) in 1973.

At the time of his retirement his 6,323 Rushing Yards were seventh all-time.

We here at Notinhalloffame.com would like to extend condolences to the friends, fans and family of Floyd Little.