The International Boxing Hall of Fame announces the 2021 Class 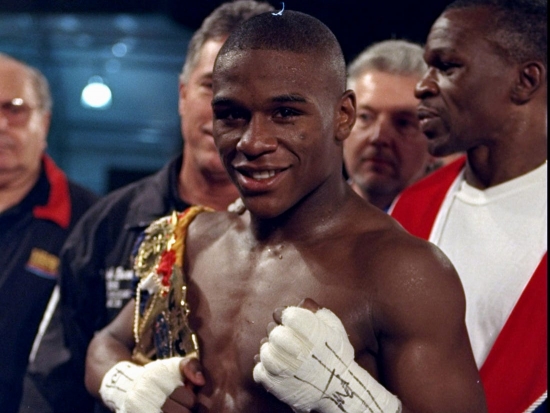 It is really hard to come up with a more loaded Hall of Fame Class regardless of the sport than this.

The International Boxing Hall of Fame Class of 2021 consists of 13 people, comprising of former boxers, non-participants and observers.

Dr. Margaret Goodman (Non-Participant Category):  Goodman is a pioneer as a ringside physician.  She is a noted neurologist.

George Kimball (Observer Category):  Kimball wrote for the Boston Herald, and is the author of the book; “Four Kings: Leonard, Hagler, Hearns, Duran and the Last Great Era of Boxing”.

Wladimir Klitschko (Men’s Modern Category):  From Ukraine, Klitschko won the Gold Medal at the 1996 Olympics and was a two-time Heavyweight Champion who dominated the division for years.  Klitschko defeated a record 23 opponents in Heavyweight Championship Matches, and he was a champion for a record 4,382 Days, which is a record for that division.  He retired with a 64-5 record with 53 KOs.

Jackie McCoy (Non-Participant Category):  McCoy was a longtime trainer and manager who was in the corner for five former World Champions.

Davey Moore (Old Timer Category):  Moore was a former World Featherweight Champion who had a 59-7-1 record.  He died days after he was defeated by Sugar Ramos for the title in 1963.

Jackie Tonawanda (Women’s Trailblazer Category):  Tonawanda was a true pioneer in that she was boxing as far back as the 70s and fought for the right to compete and raise the sports profile among women.  She was also an early combatant in what would become Mixed Martial Arts.

Maria Trimiar (Women’s Trailblazer Category):  Trimiar had a 14-4 record and was recognized as the Lightweight Champion.

Andre Ward (Men’s Modern Category): Ward was a former Super Middleweight and Light Heavyweight Champion who won a Gold Medal for the United States at the 2004 Olympics.  Ward never lost a fight, going 32-0 with 16 KOs.

Ann Wolfe (Women’s Modern Category):  Wolfe was a World Champion as a Super Welterweight, Super Middleweight and Light Heavyweight and had a 24-1 record with 16 KOs.

The 2021 Induction Ceremony is scheduled on June 13.  It will be a loaded event as the 2020 Class will also be enshrined that day. Their ceremony was pushed back due to COVID-19.  The 2020 Class consists of Bernard Hopkins, Shane Mosely, Juan Manuel Marquez, Christy Martin, Lucia Rijker and Barbara Buttrick.  It will take place in Canastota, New York.

We here at Notinhalloffame.com would like to congratulate the newest members of the International Boxing Hall of Fame.