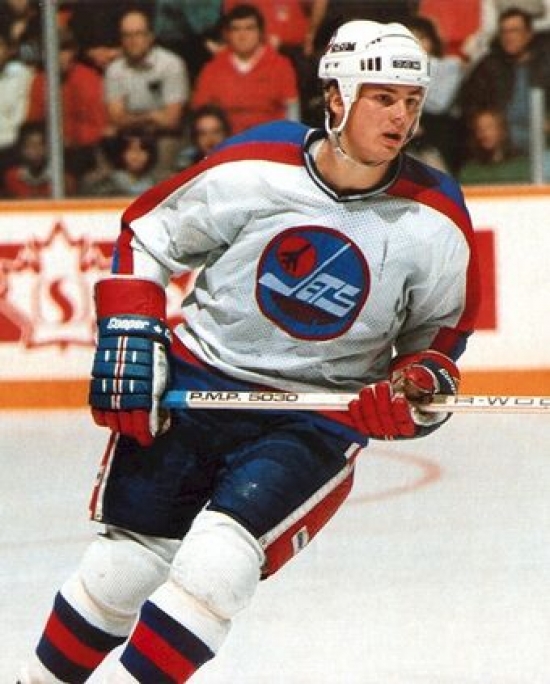 The hockey world lost a great one today as Dale Hawerchuk passed away at the age of 57 following a battle with cancer.

The first overall pick of the 1981 Draft by the Winnipeg Jets, Hawerchuk put the team on the NHL map. Playing there for nine seasons, the Center won the Calder Trophy, was a Second Team All-Star in 1984/85 and had six 100 Point seasons as a Jet.  Hawerchuk also played five years for Buffalo before finishing his career with St. Louis and Philadelphia.

Hawerchuk was the Head Coach of the Ontario Hockey League’s Barrie Colts at the time of his passing.

We here at Notinhalloffame.com would like to extend our condolences to the friends, fans and Family of Dale Hawerchuk.