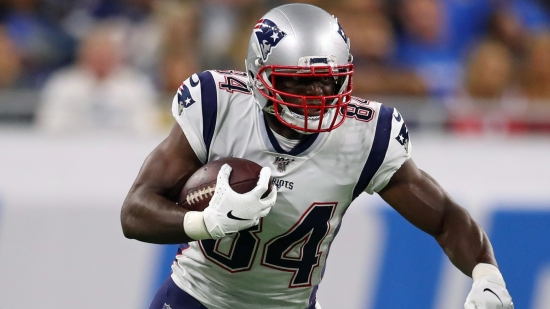 Ben Watson, who last played with the New England Patriots, has announced that he is retiring from the NFL.  This is his second retirement, as he called it a career after the 2018 season before as a member of the New Orleans Saints.  He came out of retirement when he signed with the Pats last year.

Drafted with the last pick of the first round in 2004, Watson won a Super Bowl ring as a rookie.  While that would be the only championship hardware he would obtain, Watson enjoyed a long and productive career.  Five times he would have at least 500 Yards, and he would also enjoy runs in Cleveland, New Orleans and Baltimore.

We here at Notinhalloffame.com would like to wish Ben Watson the best on his post-playing career.