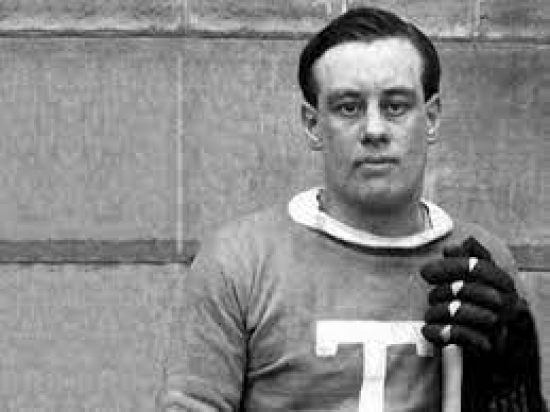 Ken Randall was an original Toronto Arena when the National Hockey League formed, and we will make the case that he was one of the most underrated players of the era.

Randall played mostly on the blueline but would occasionally play at Right Wing when needed.  A Stanley Cup champion immediately when the Arenas won it all, he was also a champion in 1922, when the then-named St. Pats won it again.  With the exception of his first year, Randall was in the top ten in Defensive Point Shares each season he was in Toronto, which ended when he was traded to Hamilton.

With Toronto, Randall had a good run with 86 Points in 128 Games.