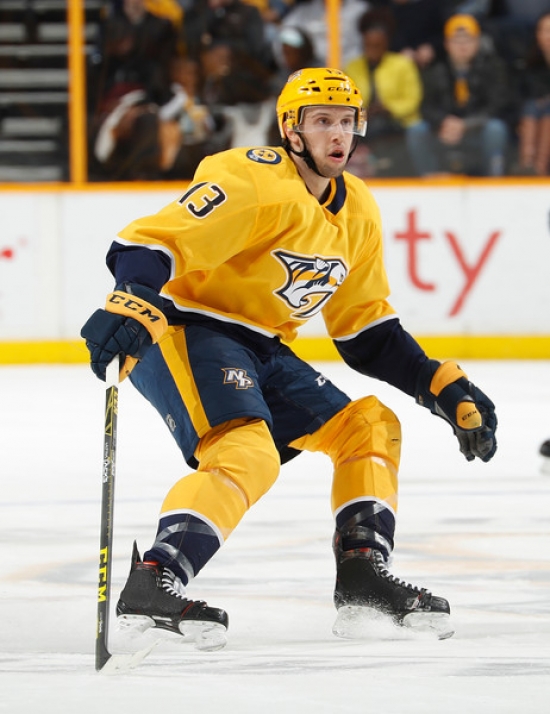 Nick Bonino played for Anaheim, Vancouver, and Pittsburgh, where he was a two-time Stanley Cup Champion.  The Center joined the Predators in 2017, months after he was on the winning side that defeated Nashville in the Finals.

Bonino would play for Nashville for three years, playing on the third or fourth line, providing depth at the Center position.  Over his three seasons, Bonino scored 95 Points, and he received Selke votes in the last two of those year seasons.  Bonino left the Predators when he was traded to Minnesota before the 2020/21 Season.