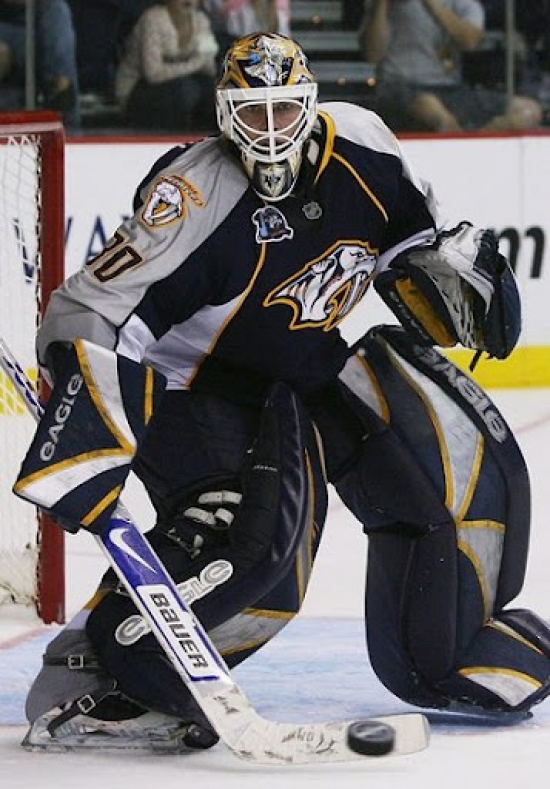 Chris Mason made his NHL debut in the 1998-99 Season, appearing in three Games, and it took another two years before he appeared in another NHL Game, a single one in the 2000-01 campaign.  Mason signed with Florida in 2002 but never made it to their main roster and would be claimed back a year later, and he would finally see some serious action in the biggest hockey league in the world.