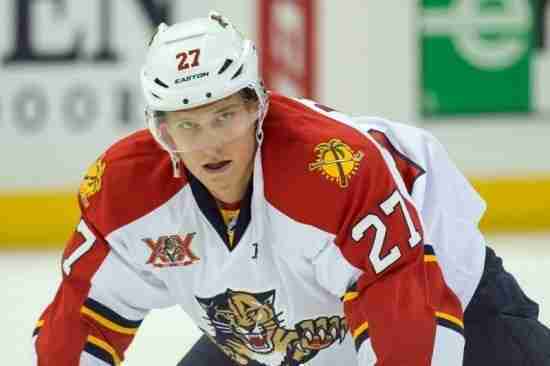 From the University of Minnesota, Nick Bjugstad played the first six-and-a-half seasons with the Florida Panthers, where the Center scored 191 Points for the team