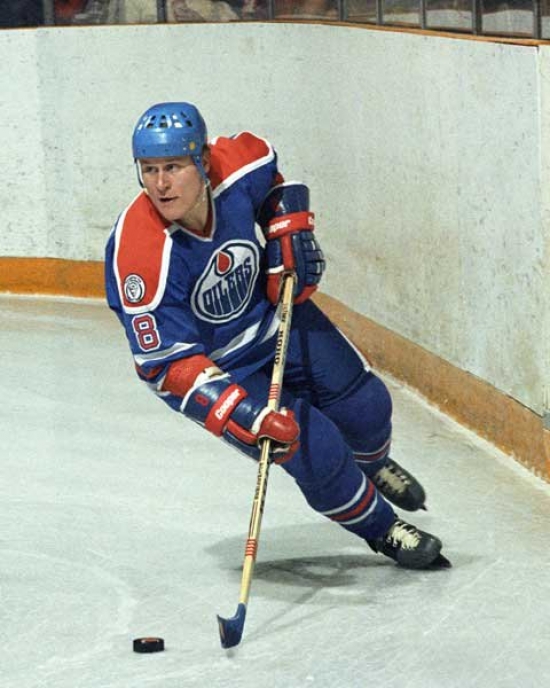 From Finland, Risto Siltanen was one of the first Finnish Defenseman to make his way to North America to play professional hockey.

Weighing only 160 pounds, Siltanen joined the Oilers in their last year of the WHA, and while he only played 20 Games, Edmonton management knew they wanted to keep him moving forward when they joined the National Hockey League.  The St. Louis Blues held his NHL rights, and Oilers worked out a trade to get him back upon the merger, which was a great move by the organization.

Siltanen was as explosive offensive defenseman in the days before Paul Coffey was great.  The Finnish blueliner had 35 Points in his first full year in the NHL and improved upon that with 53 and 63 Point years, respectively.  He was efficient on the power play and would even receive a couple of votes for the Norris Trophy in 1981.

The emergence of Coffey made Siltanen expendable, and he was traded to the Hartford Whalers in a trade that brought in Ken Linesman.  As an Oiler, Siltanen scored 158 Points in 226 Games.