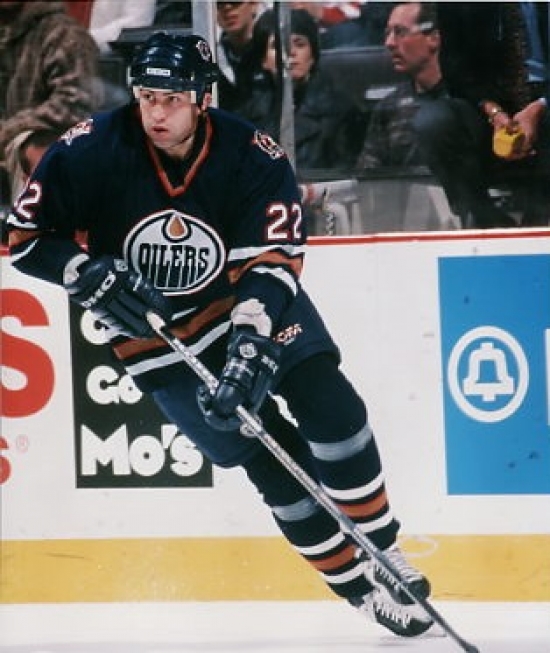 In the 1997-98 season, the Edmonton Oilers were able to trade for Roman Hamrlik from the Tampa Bay Lightning, who were selling off assets.  Hamrlik was a former number one draft pick, who was gifted at both ends of the ice and could be utilized in any situation.  He scored 26 Points in his half-season with the Oilers and followed that with campaigns of 32 and 45 Points, respectively.  In all three years that Hamrlik was with Edmonton, they would make the post-season.

Hamrlik would be traded due to budget constraints to the New York Islanders after the 1999-00 season, thus ending what should have been a long run with the team.

While he played for six other teams and higher individual season point tallies, his .53 Points per Game Average was higher than it was for any other organization.  He would overall score 103 Points for the Oilers.