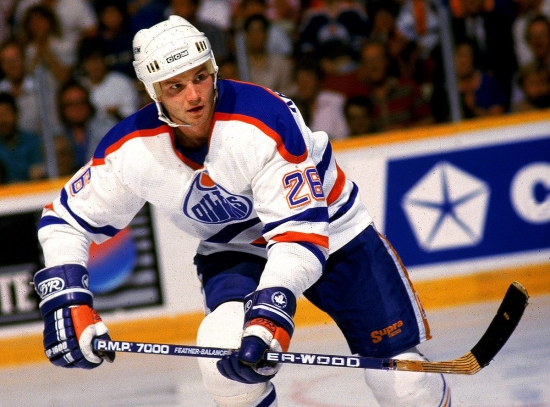 At the personal request of Wayne Gretzky, Krushelnyski was part of the blockbuster trade that saw him move to Los Angeles and join the Kings in 1988.