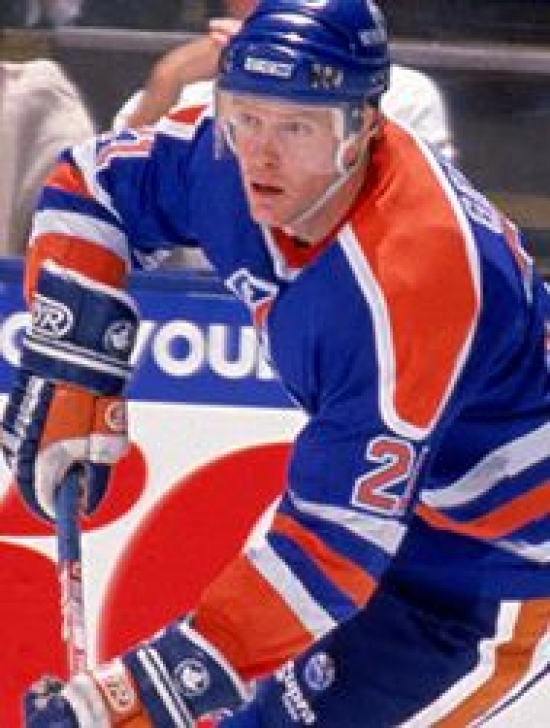 Randy Gregg is an honored member of the five-time Stanley Cup Ring club of the Edmonton Oilers.  While there are a few members of this club, his path to professional hockey was the most unique.

Gregg would play at the University of Alabama and was part of the 1980 Canadian Olympic Team and would actually go off to play in Japan for two years.  Upon his return, he accepted an offer to join the Oilers and was with them briefly for the 1982 Playoffs.  He would sign officially, and the medical doctor (he really was one) would become one of the better Defenseman for the Oilers.

He scored 28 Points as a rookie, and in his sophomore season, he would have a career-high 40 Points.  That year, he would win his first Stanley Cup.  Gregg would go on to have four 20 Point seasons with Edmonton and would overall have 188 Points for the Oilers.  He would also have a sweet Plus/Minus of +173 for the team.