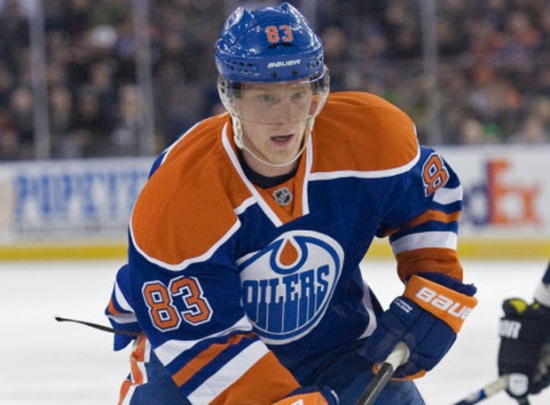 From Czechoslovakia, Ales Hemsky probably never got the overall respect that he should have, as his best seasons in the NHL were with the Edmonton Oilers at a time when they were not that good.

Hemsky was drafted in the 1st Round (13th Overall) in 2001 and would make the roster the following season finishing ninth in Calder Trophy voting.  It did not take a long period before Hemsky established himself as one of the best European playmakers in the NHL, and in the 2005-06 season, he would post career-highs with 58 Assists and 77 Points.  That was the season where the Oilers shocked the hockey world by making the Stanley Cup Finals as a number eight seed, and Hemsky was a large part of that run.

The Right Winger would have three straight 50 Point years after, but his play would decline after though was consistently one of the central bright spots of the Oilers.  He was traded to the Ottawa Senators late in the 2013-14 campaign.

He would accumulate 477 Points over 652 Games as an Oiler.