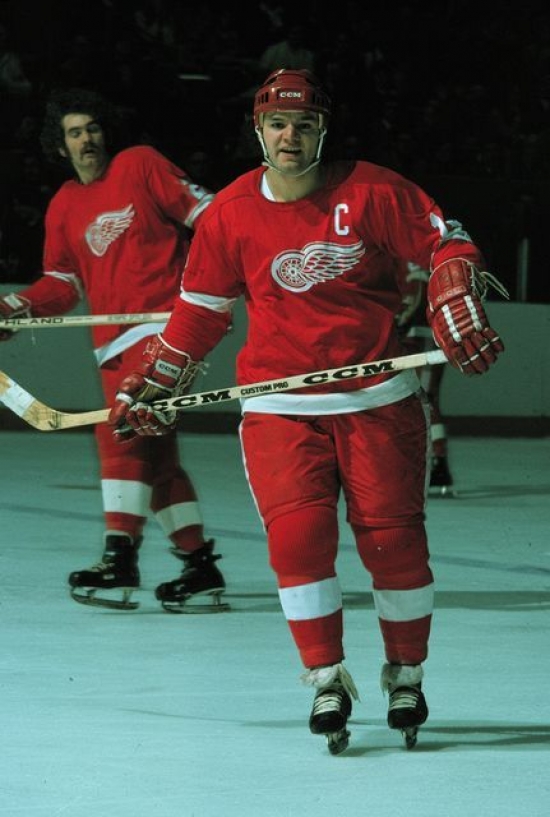 Everyone likely agrees that the Hall of Fame career of Marcel Dionne was firmed as a Los Angeles King, but it began in the Original Six with Detroit, a team that was not immensely blessed with other talents on Dionne's level at the time.

The Red Wings never made the post-season when Dionne was there, but that was certainly no fault of the Center from Quebec.  Finishing third in Calder voting in 1971-72 with 77 Points, Dionne climbed to 90 Points the year after.  The Red Wings Center rocketed to 121 Points in 1974-75, which was good enough for third overall that year.

Frustrated with Detroit’s lack of success, a trade was engineered to Los Angeles, which at the time was the highest contract ever offered for a Hockey Player.

Dionne was chosen for the Hockey Hall of Fame in 1992.