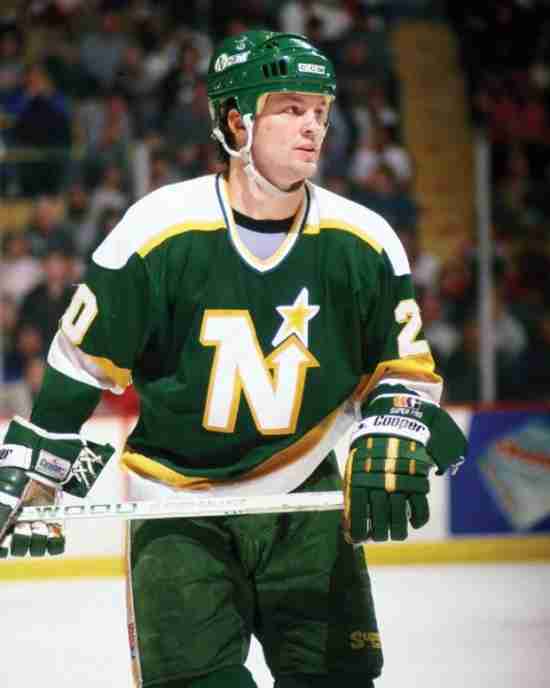 From undrafted to the Hockey Hall of Fame.  How can you not love the story of Dino Ciccarelli?  Luckily for the Minnesota North Stars, they signed him after he was passed over by everyone in the draft.

Ciccarelli was the offensive spark the North Stars’ offence in the 80’s.  He was the catalyst for a North Stars team that made the 1981 Stanley Cup, which was a team that realistically should not have played that late into the spring!  Dino would twice go over 100 Points in scoring in a season and finished in the top five in Goals twice.

Before he was traded to the Washington Capitals he represented Minnesota in the All Star Game three times.