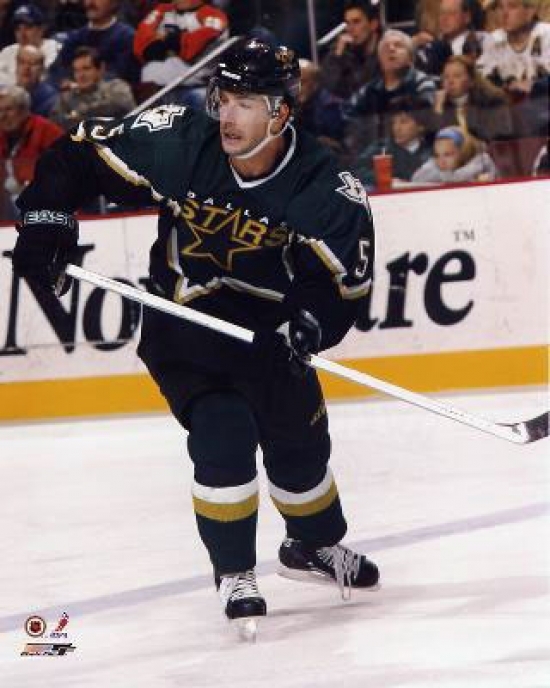 In the late 1990’s the Dallas Stars put together a defensive unit that propelled them into contenders for the Stanley Cup, a trophy they would win in 1999.  Darryl Sydor was a member of that “big four” of blueliners (also including Sergei Zuboz, Derian Hatcher and Richard Matviachuk) and while playing for Dallas Sydor would have four seasons where he had over 45 Points while still providing rock solid defense.  Sydor was also named an All Star in back-to-back seasons in 1998 and 1999.