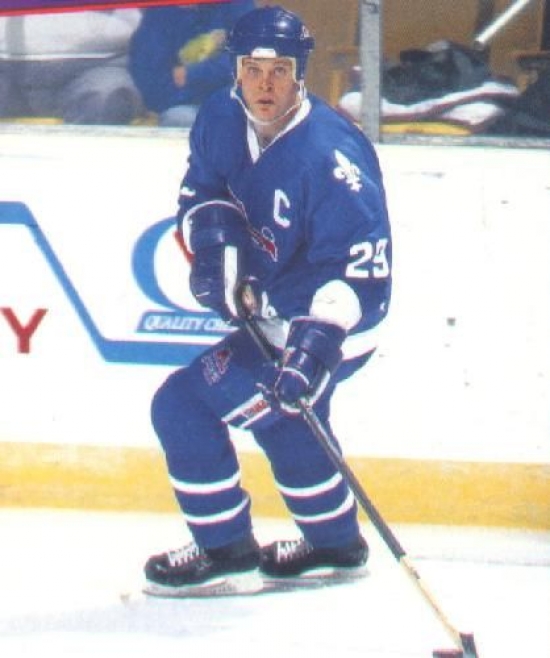 Finn would accumulate 200 or more Penalty minutes three times.  His 1,514 of minutes in the box places him second all-time in the franchise.