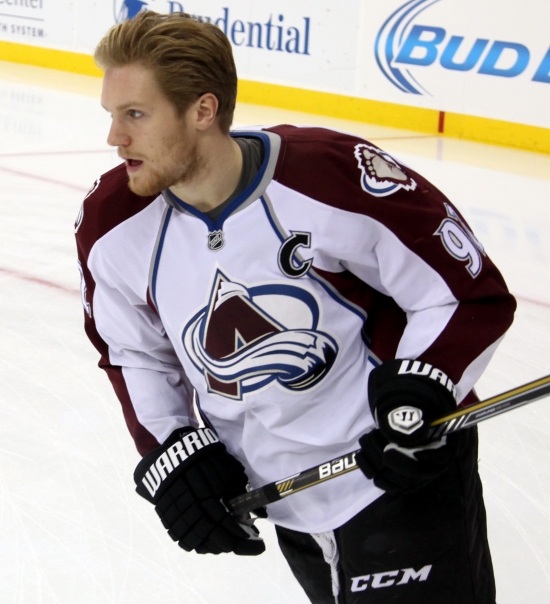 Gabriel Landeskog is still with the Colorado Avalanche as of this writing and has done very well for the only NHL team that he has ever played for.

Drafted second overall in 2011, Landeskog won the Calder Trophy with a 52 Point season.  The Left Winger was injured for most of his sophomore campaign, but he would return in his third through the fifth season to score over 50 Points in each of those years.  After a downturn in 2016-17, where he dipped to 33 Points he had 62 Points in 2017-18 and would have his best season with 75 Points in 2018-19.

Should the Swedish star repeat his All-Star form, he will easily climb this list.  He enters the 2020-21 Season with 512 Points.