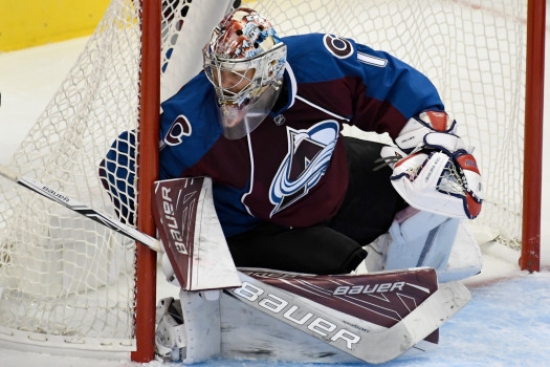 Semyon Varmalov played eight years for the Colorado Avalanche, and while they did not have a lot of trips to the post-season while he was there, the Russian Goalie certainly was not the issue.

Varmalov was a workhorse who played 389 Games for Colorado and won 183 of them.  His best season was in 2013-14, where he led the National Hockey League in Wins, Saves, Goalie Point Shares, and Points Shares and finished second in Vezina Trophy voting to Tuukka Rask of Boston.