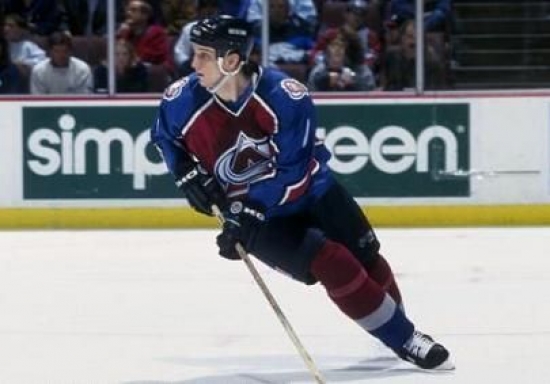 The Latvian would immediately take over as Colorado’s top blueliner and would be the quarterback of their power play.  He would score 50 Points in 66 Games for them, and he would have 19 Points in their playoff run that netted then the Cup.

In the next season, Ozolinsh would have the best regular season of his career.  He would 68 Points, a career-high, and would finish third in Norris Trophy voting while also being named a First Team All-Star.  The Defenseman would play three more full years with the Avalanche, securing two more 50 Point seasons and would become a three-time All-Star in a Colorado uniform.