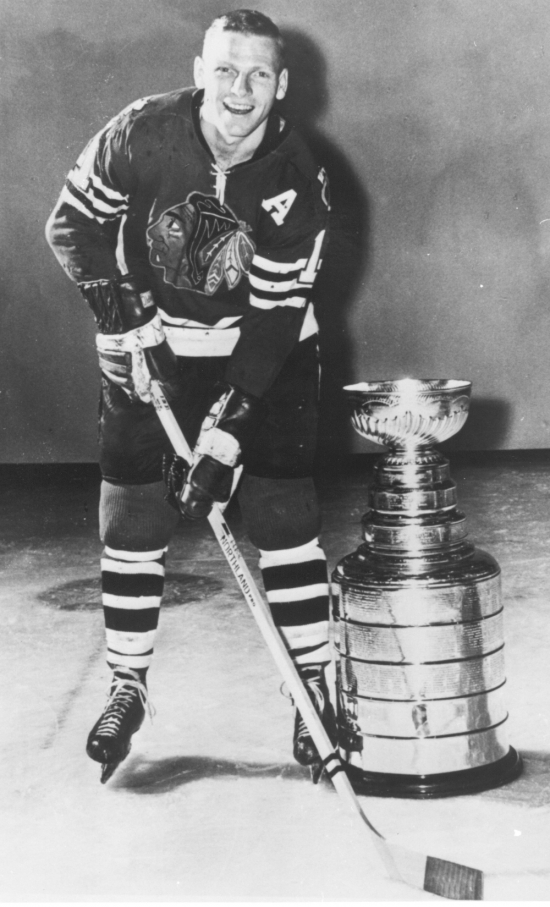 Hay would enter the Hockey Hall of Fame in 2015 in the builder category.