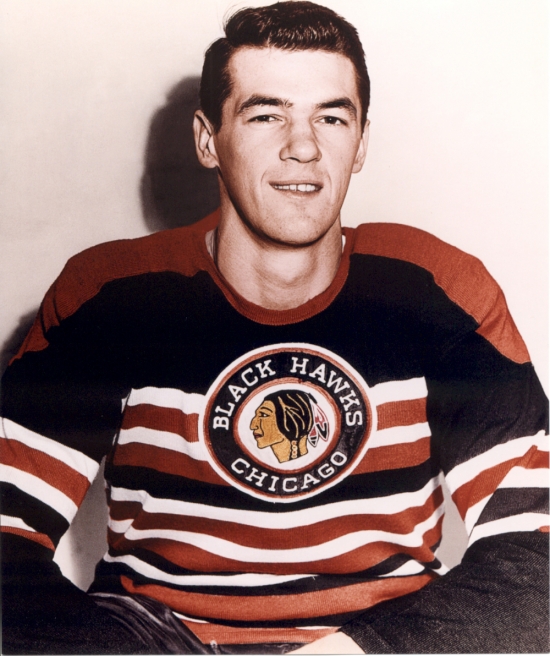 Litzenberger would be named the Team Captain in 1958 and he would win the Stanley Cup in 1961; his final season as a Blackhawk.  After the season ended he was traded to the Detroit Red Wings and was waived by the team and would be picked up by the Toronto Maple Leafs where he would promptly help them win three more Cups in a row.