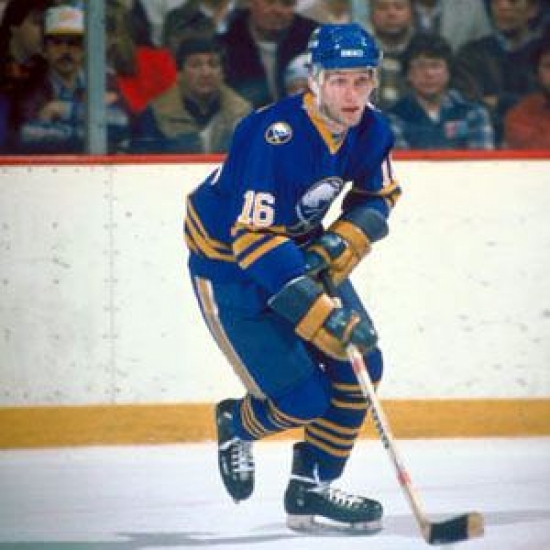 Ric Seiling was chosen number 14 overall in the 1977 Draft, and the versatile forward found a home in the NHL immediately with the Buffalo Sabres.

Seiling played mostly at Right Wing but was also used at Center during his run with the Sabres.  In the high-scoring 80s, Seiling’s offensive output was not as impressive as it would be today, but his 376 Points in 664 Games is nothing to scoff at.  Seiling was also a food defensive forward, and he received votes for the Selke Trophy in its first five years of existence.