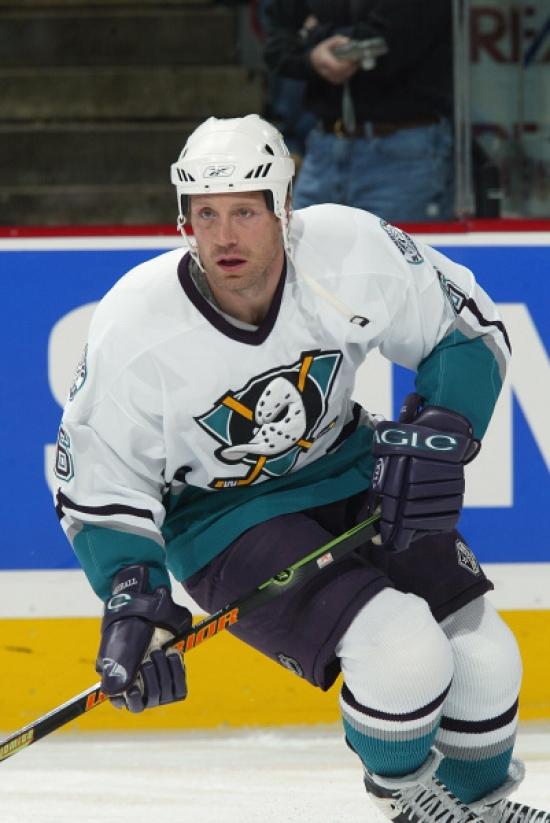 Jason Marshall made it to the St. Louis Blues roster for two Games in the 1991-92 season, but that was it for Marshall as a Blue, as he never made it back.  He was traded to the Mighty Ducks in 1994, and by 1996 he was a regular on the Anaheim roster.

Marshall was an enforcer of sorts for Anaheim, though the highly penalized player often made many mistakes to gain time in the penalty box.  The Defenseman’s toughness did keep him employed, and before he was dealt to the Washington Capitals in 2001, he logged 370 Games for the team.