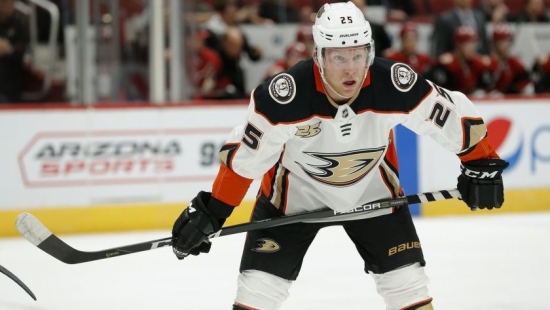 Taken with the sixth last pick of the 2014 Draft, Czech winger, Ondrej Kase played a year in the AHL before the Right Wing made the roster the following season.

Kase had 20 Goals in 2017-18, which reflected the talent that he could potentially show, but that would not happen in Anaheim, as the rebuilding Ducks dealt him to the Boston Bruins for their playoff run in 2020.  Kase scored 96 Points as a Duck.