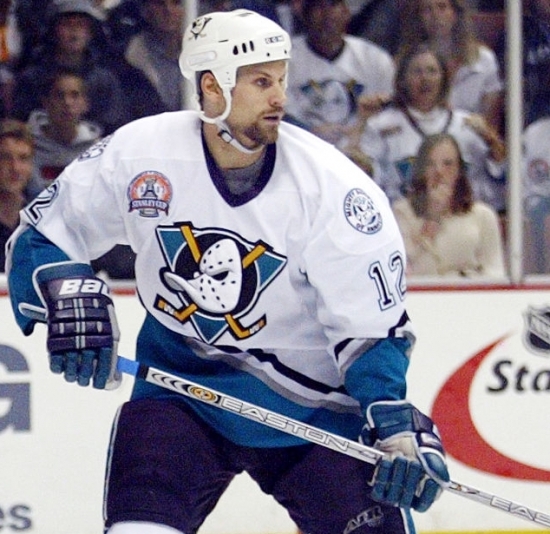 Mike LeClerc’s first three years as a professional hockey player was mostly spent in the American Hockey League, but in 1999, the Left Wing earned his spot on the Mighty Ducks of Anaheim roster.

LeClerc had 19 Points in his first full year in the NHL, growing those totals to 35 and 44 in the two campaigns that followed.  Winnipeg's native saw his production drop the year after, and a knee injury took him out of most of 2003-04.  That was the end of LeClerc’s stay in Anaheim, as he was traded to Phoenix in 2005.