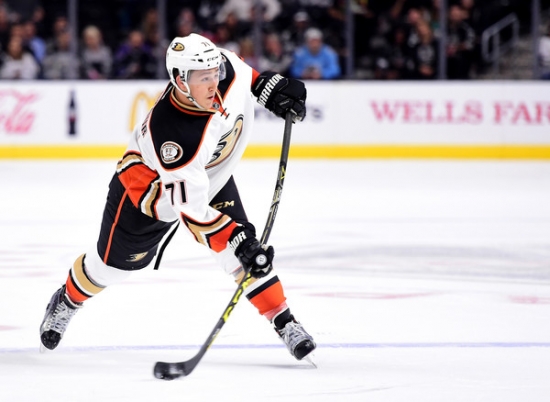 Brandon Montour got noticed in what would be his lone year at the University of Massachusetts-Amherst, where he would become a Second Round Pick in the 2014 Draft.

Playing at Defense, Montour could occasionally be mistake-prone, but he was a natural at quarterbacking the power play.  Cracking the Ducks roster in the 2016-17 season, Montour had two straight years where he had at least 30 Points, and he was frequently leading the defensemen in ice time.

With Anaheim plummeting in 2019, Montour was traded to the Buffalo Sabres, leaving the Ducks with 63 Points.