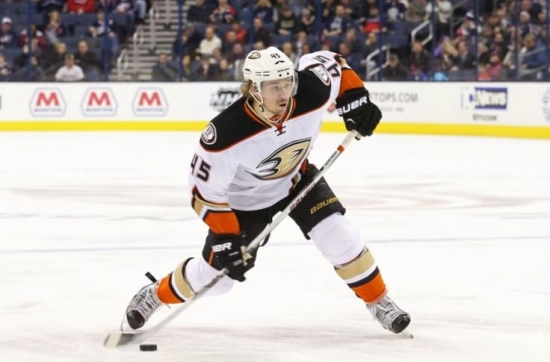 Sami Vatanen was a Fourth Round Pick by the Anaheim Ducks, but the Finnish Defenseman did not make his way stateside until three years later.

Vatanen would rise up the blueline ranks and would run the point on the power play. In both 2014-15 and 2015-16, he had at least 25 Assists and 37 Points, which would be his highwater mark for the Ducks.  Vatanen was traded in November of 2017 to New Jersey, ending his run as a Duck with 126 Points.