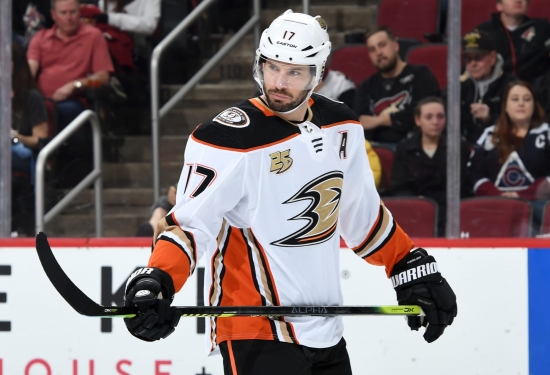 Ryan Kesler cut his teeth with the Vancouver Canucks, where he was one of the best defensive forwards, winning a Frank J. Selke Trophy in 2010-11.  Kesler was dealt to the Anaheim Ducks after the 2013-14 Season, where he has remained a premier defensive forward.

In his first three years in Anaheim, Kesler was 10th, 3rd, and 2ndin Selke Voting with the latter two years seeing Kesler score at least 50 Points.  Kesler’s value was hard to calculate in terms of his offense, but his complete game was always sound.  He was also notably named to the All-Star Team in 2017.