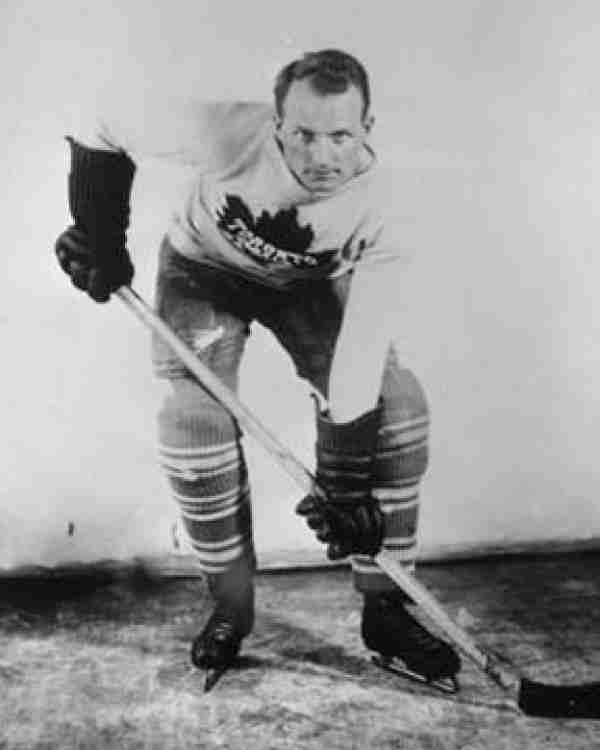 Clarence “Hap” Day may not have been the best scoring Defenseman in Hockey history, but he was part of dynamic tandem with King Clancy and was the Toronto Maple Leafs Captain for a decade. Hap Day’s natural leadership skills transferred well behind the bench and as the Leafs Head Coach he won five Stanley Cups. Despite being a demanding and detailed coach, he received the most from his teams. This is the mark of an excellent leader.


Should Hap Day be in the Hall of Fame?

Should Hap Day be in the Hall of Fame?