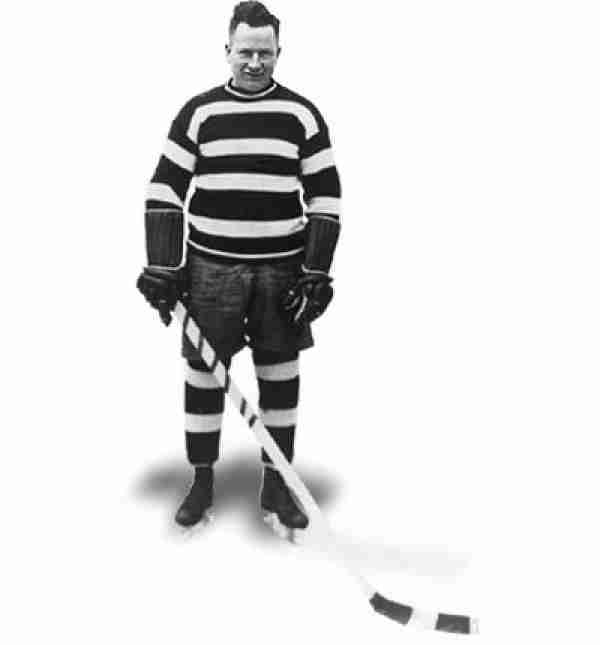 Netting over twenty goals in seven National Hockey League seasons may not be the most impressive statistic, but in his era with the reduced games it certainly was! Cy Denneny was not just a goal scorer, but he was a certifiable winner. His name is engraved on the Stanley Cup four times, he was the NHL’s leading scorer once, and when he retired he was the leading points scorer in NHL history. The only curious question is why he had to wait for his induction, as he should have been inducted in an earlier class.