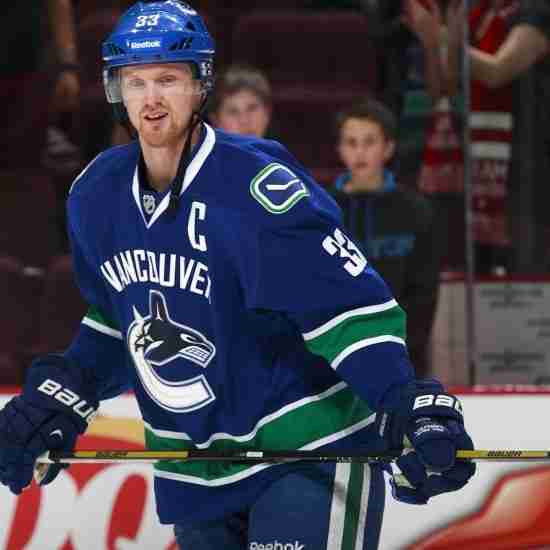 Henrik Sedin, who as of this writing is the all-time leading scorer for the Vancouver Canucks and in addition to his Hart Trophy is a two time First Team All Star and a three time Assists leader in the NHL.  Easily one of the most gifted playmakers of his day, Sedin also has an Olympic Gold under his belt, another accolade that should get him inducted.

Frankly, there should be no way that he needs that Gold to get him inducted anyway but his extensive international skills puts him well over the top.

Should Henrik Sedin be in the Hall of Fame?

More in this category: 2. Daniel Sedin »