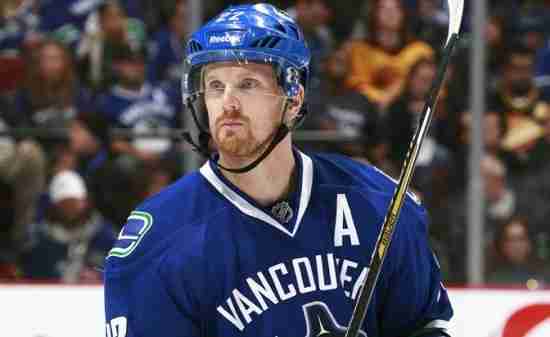 Daniel Sedin, the twin brother of former Hart Trophy winner, Henrik Sedin was the sniper while his brother was the playmaker.  While Daniel may not have a Hart Trophy on his mantle it is not like it is bare.


Sedin sports two post season All-Star nods, an Art Ross and the coveted Ted Lindsay Award which is given annually to the MVP as voted by the players.  That alone should make him (and his brother) a Hall of Fame lock.  If you don't view him as a bona fide Hall of Famer based on his NHL accomplishments, remember that he helped Sweden win the Gold Medal at the 2006 Turin Olympics and he was part of four Swedish teams in four World Hockey Championships and he would win a Gold and two Bronze.

Should Daniel Sedin be in the Hall of Fame?