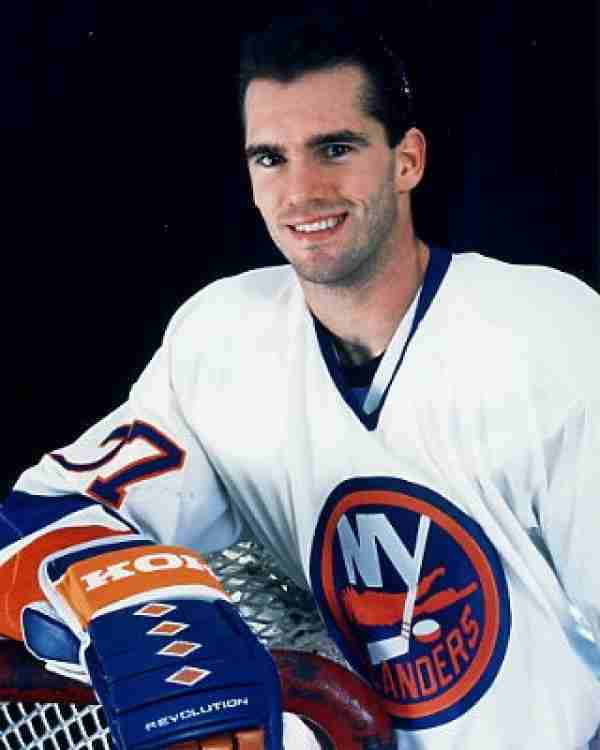 With a whopping 1,327 career NHL points, Pierre Turgeon was able to live up to the billing of the number one overall draft choice that he was. Twice, Turgeon was able to reach 100 points on a season, his highest being the massive 132 points he amassed for the Islanders during the 1992-93 season. Unfortunately, Turgeon was on teams without other pieces and he was unable to lead any team deep into the playoffs. Turgeon may not have been the most complete hockey player but anyone with over 500 career NHL goals and over 1,300 points has to be considered for induction.  The biggest knock against him for Hall consideration might have happened before his pro career began as in 1987 he was the only Canadian player not to participate in the brawl against the USSR in the World Junior Hockey Final.  That decision dogged him, and he never represented Canada again.